Michelle Burke has been teaching for twenty-one years in rural, northern New York public schools. For fourteen years, Michelle was an intermediate elementary teacher, and for the past eight years has been the district’s instructional technology specialist. Since 2016, Michelle has been the Technology Coordinator for the district, as well. Michelle is a member of ISTE, CoSN, and NYSCATE. Michelle holds CETL certification from CoSN, and is The North Country Director for NYSCATE’s Board of Directors. Michelle and her husband live on a small hobby farm with their four children. 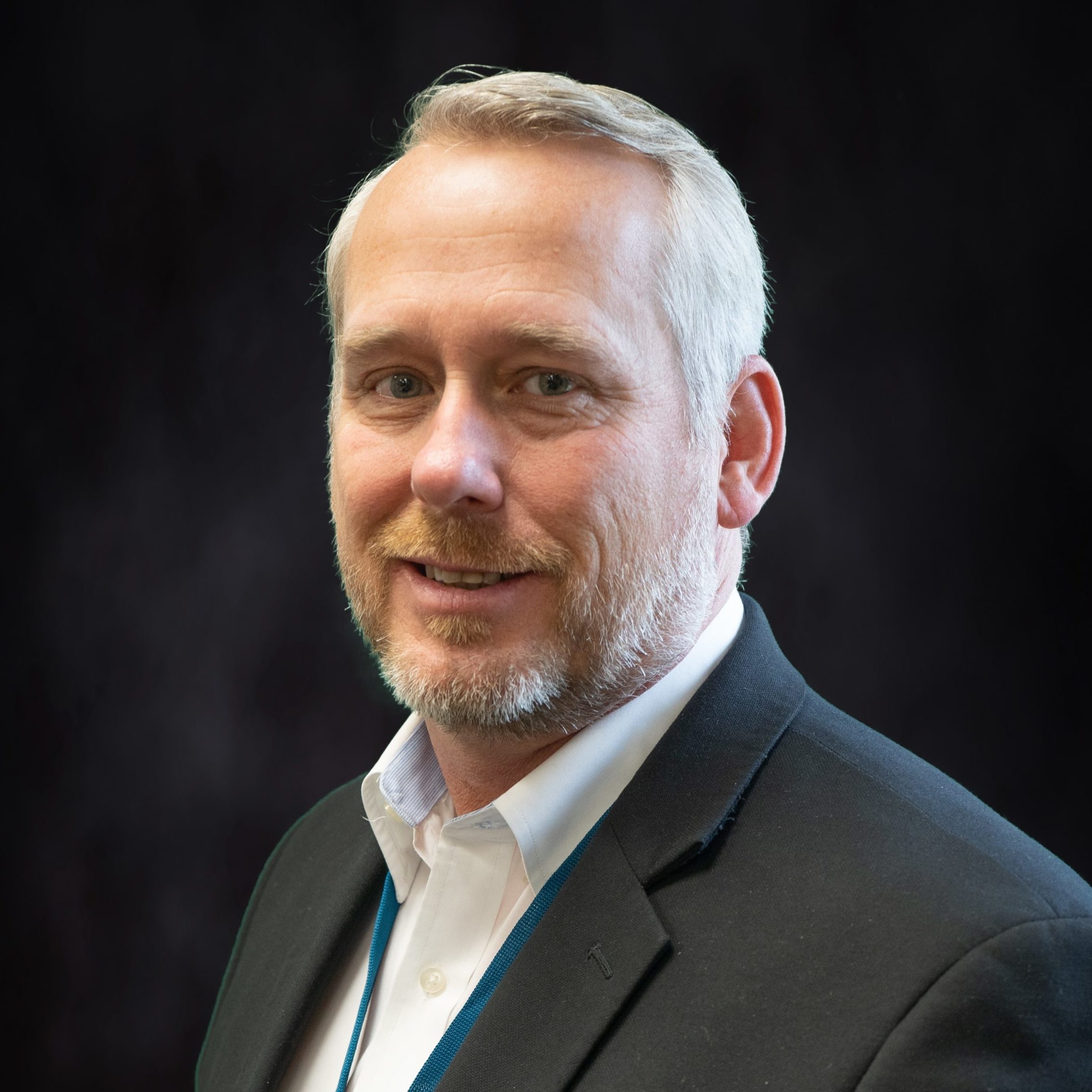 Will Reid was the former Chief Technology Officer for the Pulaski County Special School District (PCSSD), one of the largest school districts in Arkansas. Reid was at the helm of all Information Technology and Instructional Technology (IT) efforts for the district and its 37 schools, 17,000-plus students and 2,500 staff members. A member of the district’s top leadership team and the superintendent’s cabinet, he oversaw a staff of 27 professionals and managed a budget of more than $4.2 million.

Additionally, he transitioned that effort into a School of Innovation. That initiative, aptly named DRIVEN: A School of Opportunity, was a complete transformation of the way students were taught in PCSSD, offering them concurrent credit and career skills and a virtual school to ensure they are ready for college or the workforce after graduation.

Prior to being promoted to CTO for PCSSD in 2012, Reid was the district’s IT project manager. He was recruited to PCSSD in 2010 from Texas, where he had worked since 2000 as an IT director for the 36,000-student Texas Tech University – the sixth-largest university in the state. There, his focus was on directing Desktop Support and aiding faculty, staff and students with all computer, software and network needs. He also championed the successful 1:1 laptop program in the College of Visual and Performing Arts. 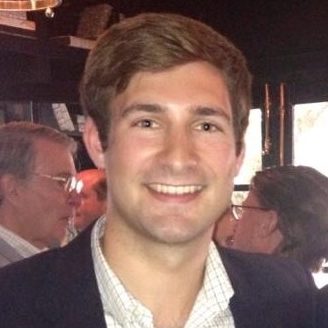 Harrison has worked for Education Technology companies that support K-12 schools and districts for over 10 years. He specializes in implementation and integration of web-based learning and has worked with small, private schools all the way up to the largest public school districts in the U.S. Harrison heads up the NetRef program and is responsible for incorporating customer feedback into new products and features. NetRef is used in over 30 states in the U.S. to help keep students on task and ensure schools are increasing academic achievement in traditional, hybrid and virtual learning environments.